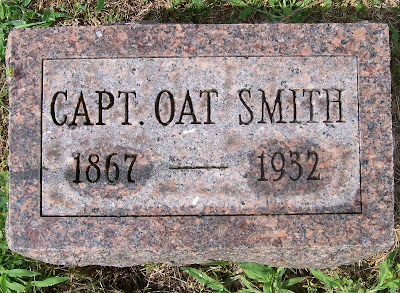 According to his death certificate, Owen Smith was born in Lorain, Ohio on March 27, 1867 to Mr. and Mrs. John Smith. As an adult, he lived in Erie County, Ohio. In the 1910 U.S. Census, Owen Smith listed his occupation as boat captain, and in 1920, he stated he was a fisherman. Owen Smith was married to a lady named Abbie, and they had a large family of seven children.