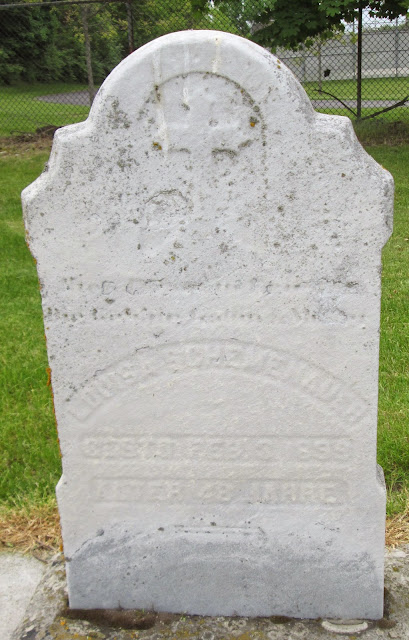 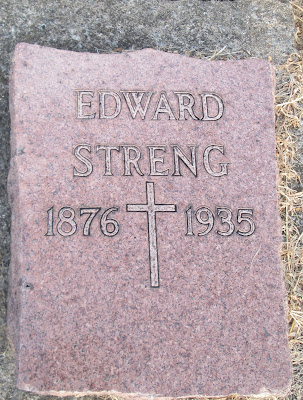 According to an article in the November 17, 1935 issue of the Sandusky Register, Edward Streng had been paralyzed for twenty years. He lived at Providence Hospital from 1915 until his death on November 16, 1935. Edward was considered a "model patient," and he did not complain about his poor health. While usually confined to his bed in the men's ward at the hospital, towards the end of Edward's life, he asked the Sisters at the hospital to take him to the chapel for Easter church service. Funeral services for Edward Streng were held at the chapel of Providence Hospital, and burial was at St. Mary's Cemetery in Sandusky, Ohio. 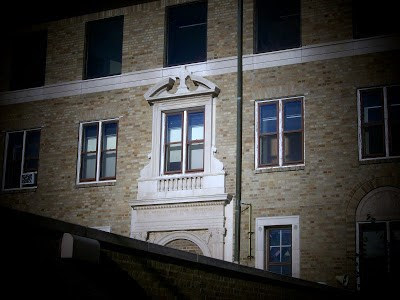