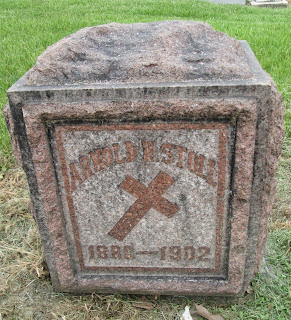 Arnold Stoll was the son of Mr. and Mrs. John Stoll. He died when he was only sixteen years old. An obituary for Arnold Stoll appeared in the Sandusky Star, of December 20, 1902.

How terribly sad to lose a child at such a young age, and so close to Christmas. Arnold Stoll as buried at St. Mary's Cemetery in Sandusky, Ohio. 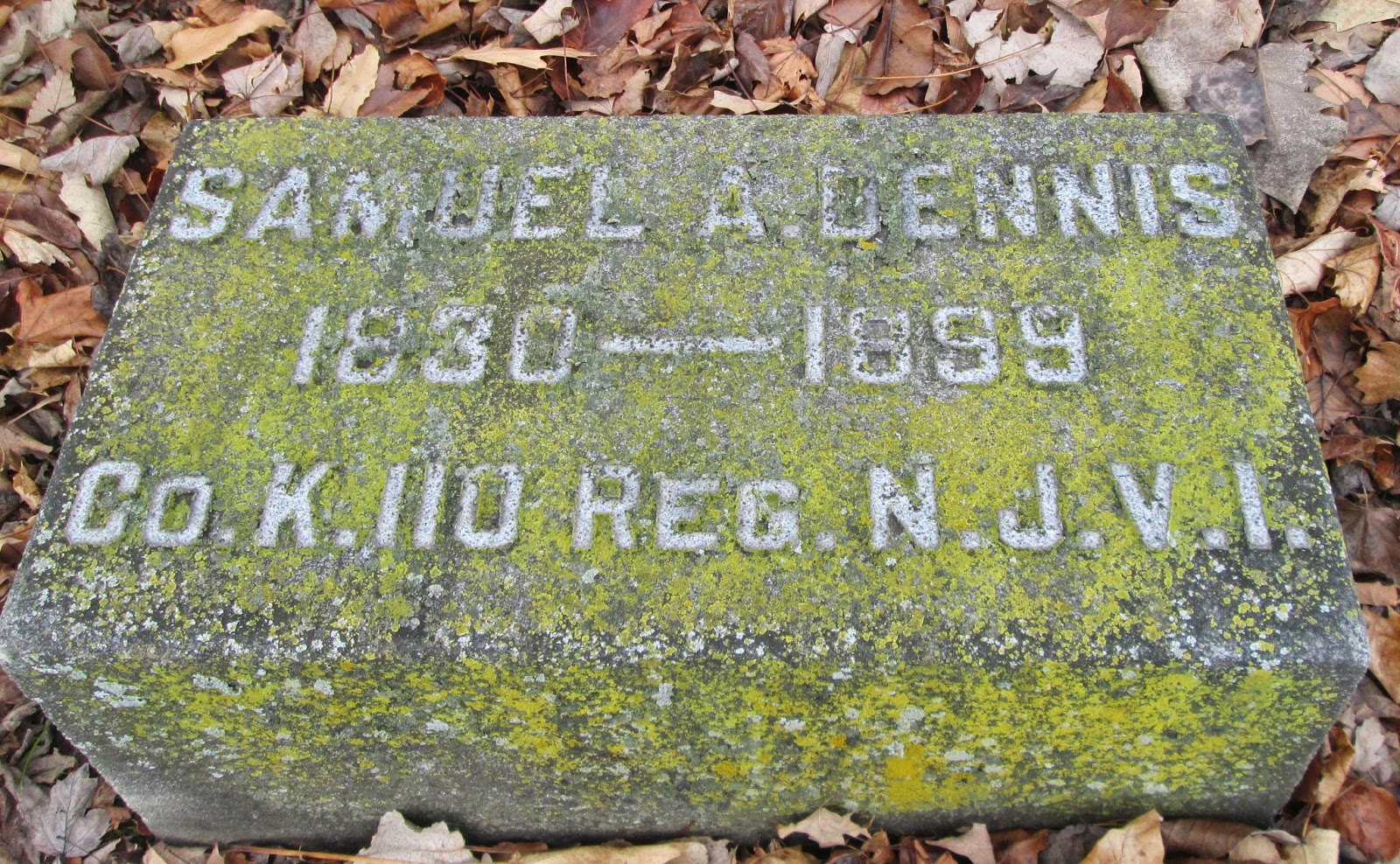 According to records at FamilySearch, Samuel Addison Dennis was born in Oswego County, New York on October 26, 1830 to Eben J. Dennis and his wife, the former Amanda Gilmore Caldwell. During the Civil War, Samuel A. Dennis served in Company K of the 110th New York Volunteer Infantry. He enlisted as a Private, and when he mustered out, he had earned the rank of First Sergeant. In the 1880 U.S. Census, Samuel Dennis was listed as age  49, and he was a resident of Upper Sandusky, Wyandot County, Ohio. His occupation was listed as proprietor of a hub and spoke factory. Other people in the Dennis household included his wife, Adelaide, age 45; son Lloyd, age 23; son Frank, age 21; daughter Anna, age 8; and two other individuals. Samuel Addison Dennis died on December 20, 1899, at the age of 69. His remains were taken to Sandusky, Ohio, for burial at Oakland Cemetery. According to an article in the December 28, 1899 issue of the Marysville Journal-Tribune, Mr. Dennis had suffered liver damage when he was afflicted with yellow fever during his wartime service, which led to his death.

Note: Though the tombstone of Samuel A. Dennis states that he served in the New Jersey infantry during the Civil War, records at Ancestry Library Edition indicate that he was in a unit from New York.
Posted by Dorene from Ohio at 1:30 AM 0 comments 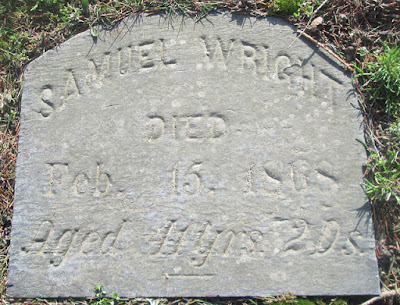 In the 1850 U.S. Census, Samuel Wright was age 24, and residing in Portland Township, Erie County, Ohio. (Portland Township was later known as the city of Sandusky.) The future Mrs. Samuel Wright was listed as Christina Lyman in the 1850 U.S. Census. (Many spelling errors appear in this census record.) She lived with her family in Townsend Township, Sandusky County, Ohio.  (Christina’s first name appears with several different spelling varations, including Christena, Ann or Christiana.)  On September  10,  1851, Samuel Wright married  Christiana Lyman in Erie County, Ohio. 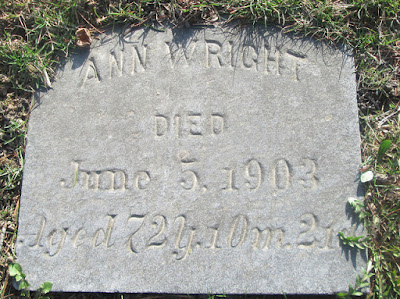