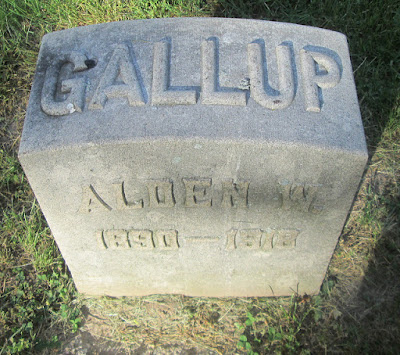 Alden W. Gallup died on December 17, 1918, of pneumonia after having had influenza. He was born in 1890, the son of Mr. and Mrs. Frank Mozart Gallup.  Alden Gallup earned a degree in mechanical engineering from Cornell in 1913. He had been employed at the Hinde and Dauch Company in Sandusky. Alden left behind a wife, Helen, and a young son. Alden W. Gallup was buried at Sandusky's Oakland Cemetery. In 1916, Alden W. Gallup and Daniel Kelleher were issued a patent for a wrapper package. The assignee was the Hinde and Dauch Paper Company. It is so sad that such a bright young man had such a short life. Rest in peace Mr. Gallup. 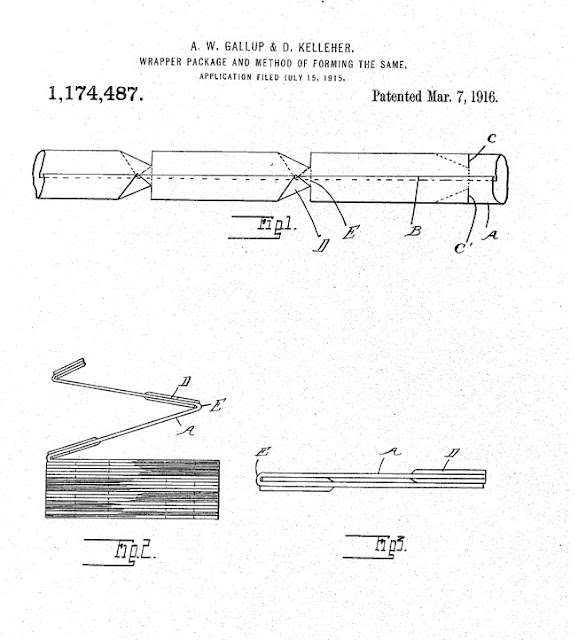 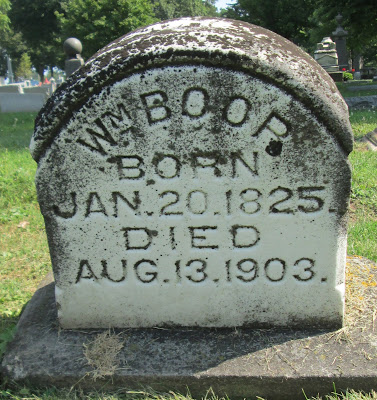 William Boor was born in Cumberland County, Pennsylvania on January 20, 1825. By the time of the 1860 U.S. Census, William Boor was residing in Sandusky, Ohio with his wife and three children, where he was employed as a carpenter. During the Civil War, William Boor was a private in Company D of the 64th Ohio Volunteer Infantry. In November of 1864, William Boor was captured and confined in Confederate prisons in Mississippi and Alabama. After being released from prison, he was sent to Vicksburg, and received orders that he was going to be sent home. He and several other soldiers boarded the "Sultana." On the morning of April 27, 1865, the boilers on the Sultana exploded. Thousands of men died in this tragedy. William Boor gave a firsthand account of his ordeal in the book LOSS OF THE SULTANA AND REMINISCENCES OF SURVIVORS, by Rev. Chester T. Berry (Darius D. Thorp, 1892) ,which is available full-text at the Internet Archive. William Boor's account is found on pages 56 through 61. 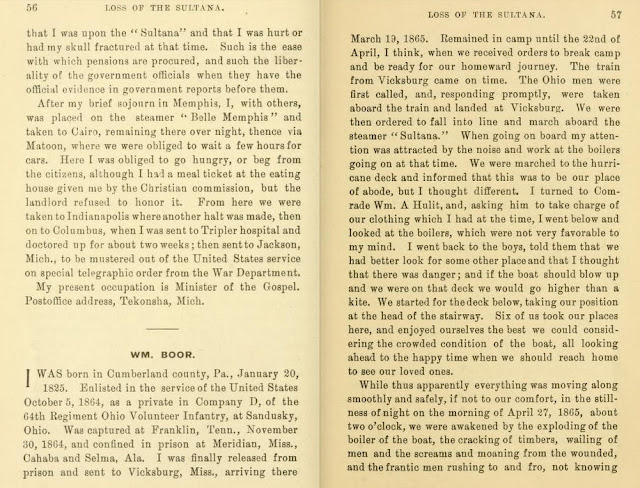 After William Boor recovered, he returned to Sandusky, Ohio, where he worked as a whip stock maker. On August 13, 1903, William Boor died as a result of heart disease. Mr. Boor was survived by his wife and five children. He was buried at Sandusky's Oakland Cemetery. William Boor was a hero who survived Civil War imprisonment and a maritime disaster. Obituaries for William Boor appeared in the August 14, 1903 issues of the Sandusky Register and Sandusky Evening Star.
Posted by Dorene from Ohio at 1:30 AM 0 comments