The son of Dr. Lester Mylander is George Mylander, who is a retired educator, former Erie County Commissioner, philanthropist, and civic leader who is active in many community organizations. 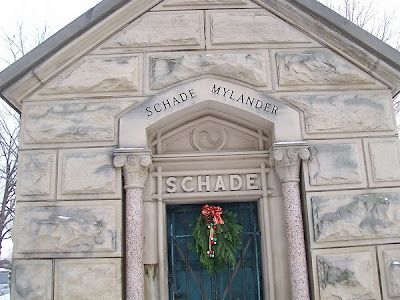 Posted by Dorene from Ohio at 6:30 AM